Me? Not too much. I’ve been around but not active here at all. No particular reason even though I have been staying busy working on a couple of projects since the tool chest but nothing big. Nothing to write about.

Even though I have this blog I’m not good at writing just to write. I don’t make new year resolutions and I know due to the timing this is going to sound like one but I really want to get on here more often. Not only to write about projects I’m working on but just to write.

So what has really happened here in the past four months? Well in a personal and career aspect I have job security for the next four years so that’s always a good thing. Back in September (around the time I last wrote) the Staff Sergeant selection board had adjourned and the promotion message was released. Low and behold I was number 968. The first couple of months of promotions were slow but I got to kick my new year off with a bang. January 1st was my promotion date but as it was a holiday I had to wait until the 3rd to pin on. 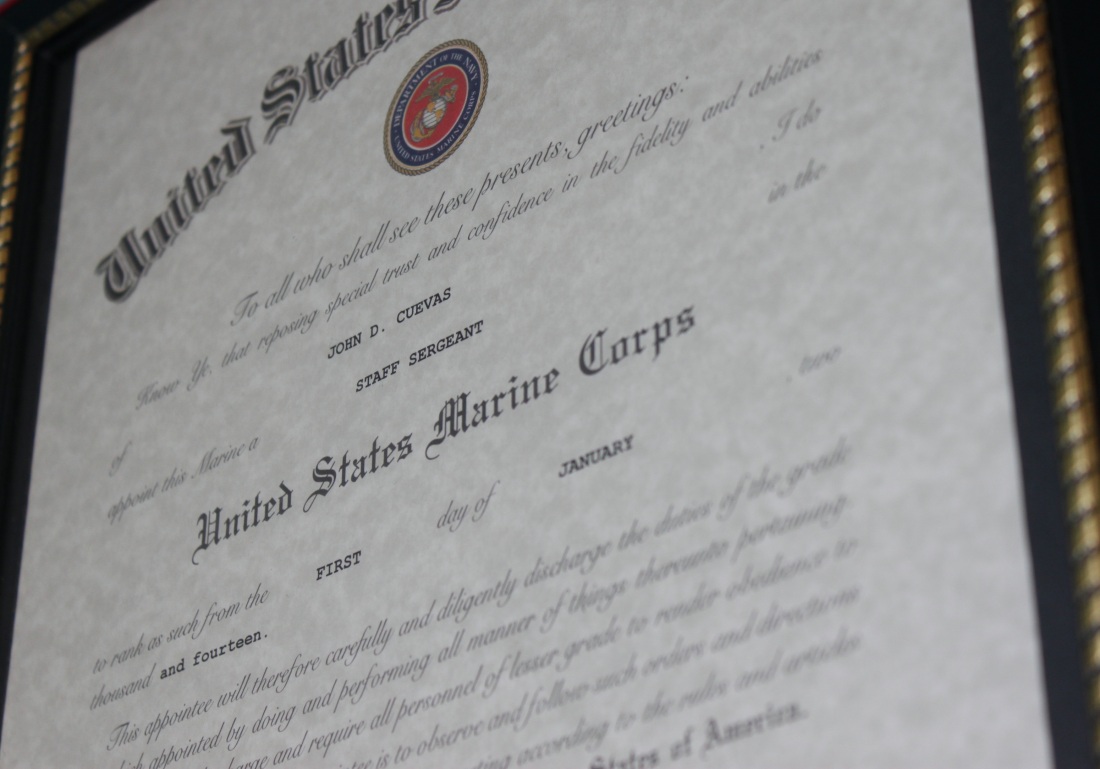 First new year project will be making a nice new frame and I’ll have plenty of time to do so in the next month since I’m pretty much taking all of January off from work. I do have a few other projects lined up as well including finally getting started on the “shadow chest” I designed while at WTI last year. I think I’m going to go more in the direction of fancy footlocker so I have to do a few mods to the design but I did buy about 25 bdft or so of poplar to a month or two ago to begin so what better time than now.